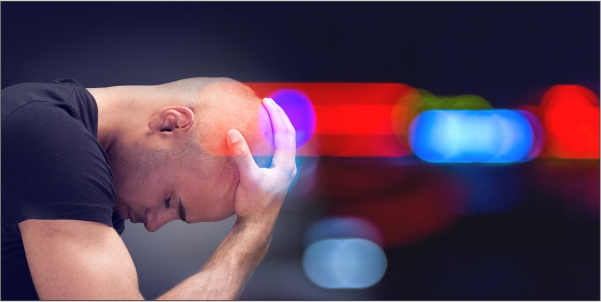 It’s been just over a year since I’ve had the privilege of beginning my role as chaplain for the Kawartha Lakes Police Service. When I began my ministry eight years ago, being a chaplain for the local police force was the furthest thing on my mind. As I built relationships in the community, I really got to know our Chief of Police. He realized the value of having a chaplain on the force. We discussed what that might look like, and he invited me to be part of the team.

Over the past year, this volunteer position has stretched me in every way, but it has been rewarding and exciting to see God’s hand at work. I do regular “ride-alongs” with officers and get the privilege of hearing their stories — sad stories in many cases. Police are dealing with everything from marriage and family split-ups to PTSD (Post Traumatic Stress Disorder), which has become something of a buzz-word in the world of first responders, yet something very real in their lives. Police typically don’t talk much about those kind of issues, which is where I come in. My job is to be there for them when they need someone to talk with, to listen, to help where I can, and to love them unconditionally through their pain —

whatever that might be. I was once called upon to lead a police funeral for a retired officer that died of cancer. The needs are many, but time is limited.

— Vic Gayed is Associate Pastor of Fairview Baptist Church in Lindsay, ON, and a Fellowship Chaplain serving with the Kawartha Lakes Police Service.

When God Opens the Doors of the Penitentiary...

My name is Guy Gravel, and I’m a site Chaplain in a federal penitentiary in Quebec. The Joliette Institution is one of five women’s penitentiaries in Canada. My job every day is to welcome women in their suffering. My biggest challenge is to offer Christ’s compassion in a context of correctional or punitive justice where those values are dominating — sometimes at the expense of respect for the human person.

The institutional chaplain in this context is called to do a work of reconciliation. I am sent by God to transmit the peace of Christ to inmates and staff. Then, I promote peace in relations between staff and
prisoners. Finally, as a chaplain I’m an instrument in the hands of the Redeemer to engage the church in
this work of reconciliation between the repented and regenerated offenders and society. 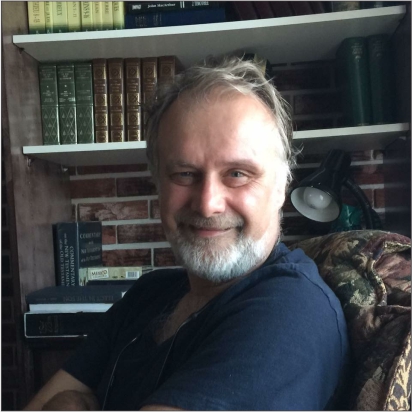 Since April 2016, the government has been calling for assistance to Canadian faith communities. In a letter to all chaplains working in federal institutions, we were mandated to support successful offender
reintegration following release from our institutions through bridge-building between offenders and their identified religious and spiritual community groups; liaising with parole, justice organizations and faith communities; developing faith community capacity to engage with offenders; and assisting offenders to become contributing members of society.

This is how God opens the door of the prison to the members of Christ’s body.

— Guy Gravel is a Fellowship Chaplain serving in the corrections system.