What Coaching Football Taught Me About Discipleship 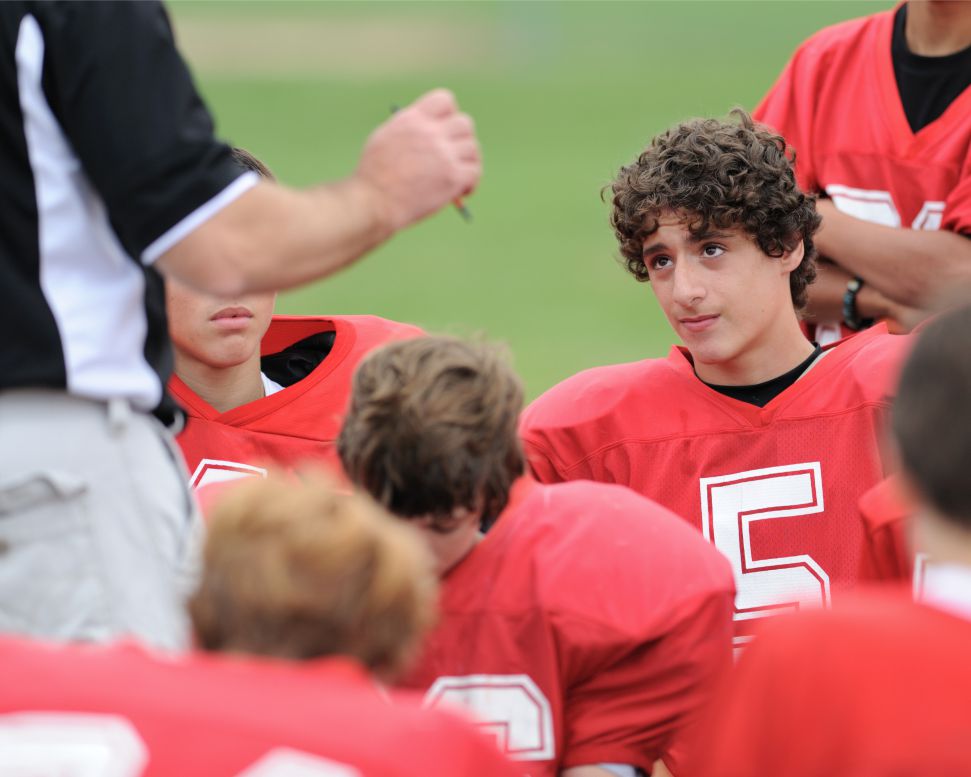 That particular combination of words shouldn't mean anything to you; and during our first week of practice they didn’t mean much to the football team I coach. But now, those words are loaded with meaning for our team and are critically important to our success. Each word and number tells the players on our offense what their specific job will be during the next play. They know exactly what the task ahead of them requires and they’ve been prepared for it through weeks of teaching and practice.

In my ministry we have a mission statement that is important for our people to know. You may have something similar. I wonder though, how well I have prepared my people to live that statement out? I might call that play on Sunday, but have I prepared my people to live it out from Monday through Saturday? I’ve come to realize that success in discipleship, like success in football, requires good coaching. Let me use one of my players to illustrate.

In 43 Rocket Power Switch our wide receiver has a specific route to run: five yards downfield, then a 45 degree angle toward the middle. In football it’s called a quick slant. But, we don’t just line him up and tell him to run a quick slant.  No, the receiver is taught how to line up on the field, align his feet, angle his hips, position his hands to receive the ball, protect the ball after catch, take a hit, and so on. These things have been rehearsed over and over in practice to maximize his chance of success on the field. Every step of the way a coach has been beside him to instruct, correct, and encourage him.

But do I give this same level of attention to our discipleship process? Am I preparing my people for the journey with Christ as well as I am preparing my players for a football game? Or am I just calling the play from the pulpit, expecting that they’ll figure it out? Am I content to simply talk about it or do I step on to the field and show my people how to do it?

Bob Nardelli, CEO of Home Depot, says this: “I absolutely believe that people, unless coached, never reach their maximum capabilities.”

I think he’s right. So, I’m committing myself again to coach my people. To instruct, correct, and encourage them through the ups and downs of their walk with God in order to maximize their chance of success.

—Jeremy Best has been Student Ministry Pastor at Faith Baptist Church in St. Thomas, ON since 2008.